8 selected unbeaten professional welterweights from all corners of the country put everything on the line. 7 will taste defeat for the very first time.

All fights will consist of 3x3min rounds.

The prize-money for Ultimate Boxxer I is a pool of £50,000 which will be staggered accordingly in a double your money competition.

Entertainment is something we take seriously. Expect the unexpected.

Special Live Performances will be announced. 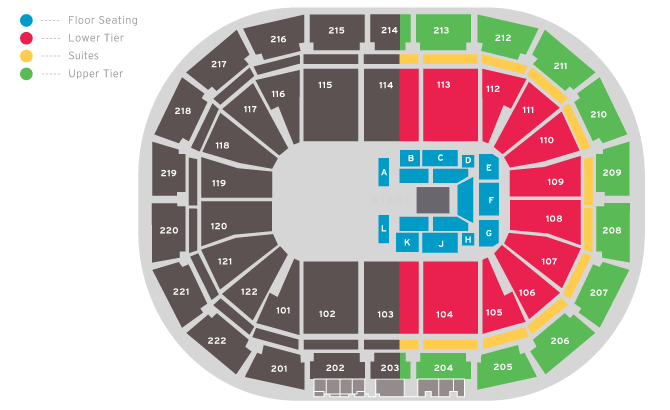