Cloonee has enjoyed a steady rise through the tech-house scene over the last few years, holding down a residency at one of the UK’s most iconic nightclubs, Tank, whilst notching up releases on the likes of Repopulate Mars, Elrow and Black Book.

The Sheffield-based artist was set to raise his profile once more in 2020 with a packed-out tour schedule that included the world-renowned Tomorrowland festival as well as a whole host of Ibiza dates.

Determined not to be thrown off course by a global pandemic the 25-year-old has continued to put out numerous records, with his most recent track 'Get Stupid' so close to reaching the number one spot in the Tech House Beatport chart.

Cloonee has been delighted with the reaction to the track, which came out on his own label CLNE. The record has also been really well received on the various streaming platforms.

The only annoying part is that there hasn't been any shows where the 25-year-old can showcase his new song.

Thankfully though he did manage to share an earlier version of it with fans during a two-week tour across Australia and New Zealand.

Cloonee admitted he was glad to have been able to complete that tour and make it back home before covid-19 prompted countries to go into lockdown.

"The morning after was the morning of my last show," he said. "I think I finished about 2am in Sydney and the flight was at 6am.

"Then that following day they locked down Australia and all the events over there got cancelled.

"I literally got out by the skin of my teeth. I think because I was away from the UK I didn’t really realise how serious it was. Then I got back and I think it hit home how bad it was."

Cloonee has released three records on his own label now and was so happy when he made the decision to start up his own imprint. Like most artists just starting out he imagined it would be quite a daunting process but it turned out to be the complete opposite. Being in complete control was the driving factor behind setting up the label, according to the Sheffield-based artist.

"I can decide the release dates, what the artwork will be and how I’m going to promote it," he continued.

"I've had releases on certain labels where they've wanted me to change different parts of the song and sort the artwork out. I also had lots of good tunes but didn't want to wait another six months before I could release them." 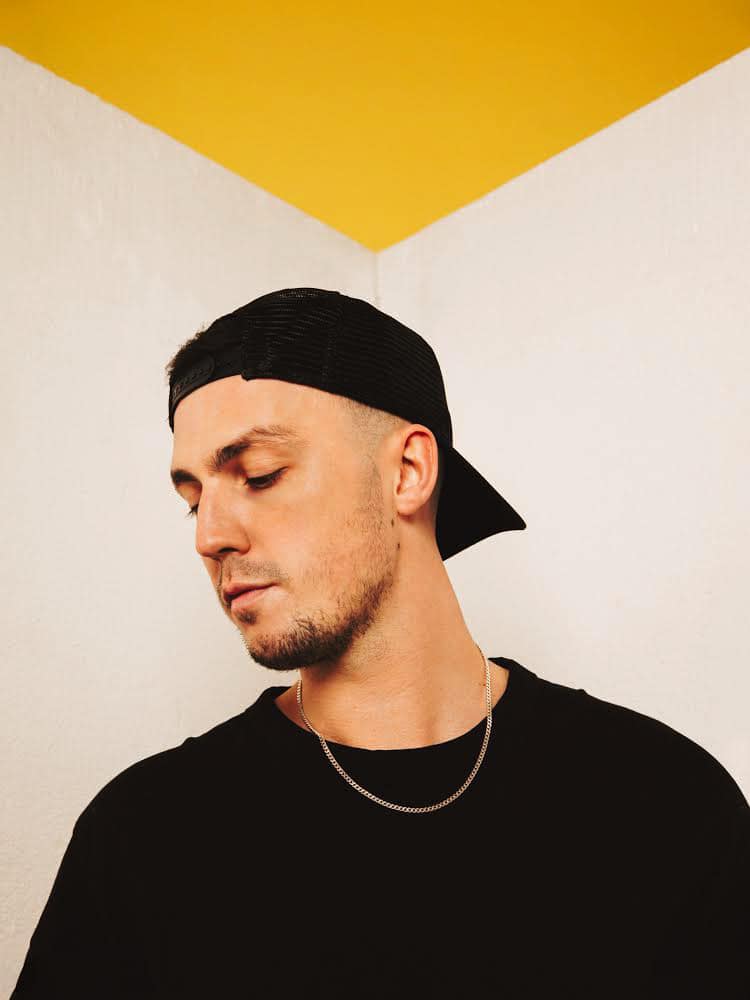 This pandemic has taken a hefty toll on the night time economy. Back in March events were cancelled indefinitely as large gatherings were outlawed.

Just over two months ago restrictions were eased as pubs, bars and restaurants were allowed to reopen. Strict rules remained about the number of people that were allowed in a venue at any one time which forced promoters to host new socially distanced raves.

When asked about the difference between raves now compared with before, Cloonee admitted there has been an excellent turnout at all the ones which he has played.

"I've done three so far," he said. "I did one at Studio 338 last Saturday. That was really good because I've never been there. I had another good one in Birmingham as well.

"I think a lot of the events that have happened have all been sold out so I think people are ready to go back to partying just as much."

Cloonee is someone that loves to fish in his spare time and it is an activity which is close to his heart. When he was younger his grandad, who used to love fishing at Cloone Lake in Ireland, taught him everything he needed to know.

However he has not taken the opportunity to rekindle his love during the lockdown because of the quarantine restrictions.

"The main sort of fishing in the UK is cord fishing and I fly fish which is for trout," he said.

"Fly fishing isn't as good in the UK as it is elsewhere in Ireland so I only used to do it when I went to Ireland.

"I was planning to go over a few times but they've got a two-week quarantine so even if I flew over there I'd have to sit in my house for two weeks."

Despite the global pandemic wreaking havoc on the night time economy and live music industry Cloonee has still enjoyed a really productive year musically, gaining the support of esteemed artists like Chris Lake along the way.

When the Black Book head honcho came calling and wanted to sign Cloonee's record 'What Ya Want', he was amazed.

"He's just so respected in the industry and has been such a pillar for God knows how long," he added. "To have someone like him wanting to work with me is crazy. We’re in talks to hopefully do some shows together in the States.

"Chris is probably one of the few that has always had his inbox open and he's even sent me a few of his records which was weird."

Looking ahead Cloonee is plotting a big 2021 with a whole stash of new music ready to unleash on the world.

The Yorkshire-based artist detailed how he is working with Lake once again and also plans to unveil a number of collaborations.

"I have another song on Chris' label which is coming out on Friday 9th October," he continued.

"Hopefully I can get two tracks in the top ten which would be nice. I’ve never done that before.

"Early next year there is a song coming out which has been the most requested to be released. I also have a lot of unreleased music as well as a couple of collaborations with Wade."